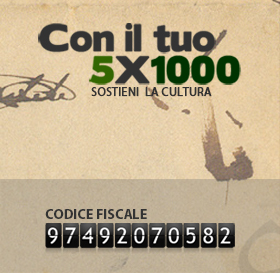 I have always admired the heroic life and the profound literary criticism of Francesco De Sanctis. For me he stands with Ernst Robert Curtius and Benedetto Croce as my true precursors in critical stance. He exemplifies a great principle ignored for a long time in Anglo-American studies of imaginative literature. This may be described as the aesthetic freedom from social and historical confinements. His work on Leopardi and Manzoni has influenced me most energetically.